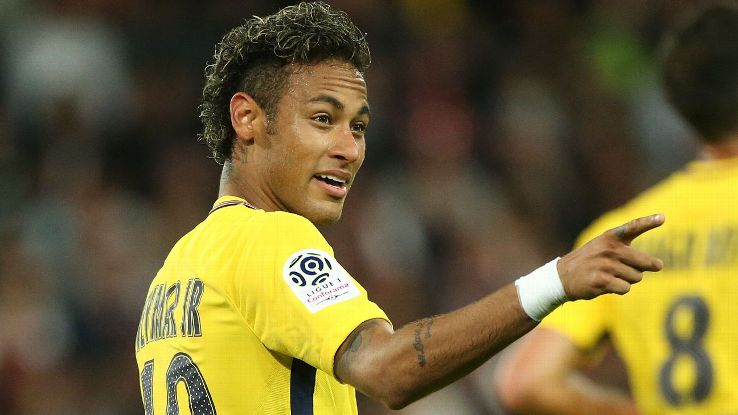 Brazil is known as the home of football in the world. With 5 World Cup titles, it is the most successful team in the football history with legends like Pele and Ronaldo making the way for them. Brazil is known for producing world class strikers from Pele to Ronaldo. Neymar Silva Santos Junior is the current in the list. He is currently on the path of become new legend for Brazil. He is currently the captain of the national side. He plays from the famous football club PSG (Paris Saint-Germain). His role is as a forward or winger. He is the highest paid football player from FC PSG. Many great brand endorsements are under his name like Nike, Castrol and Panasonic etc.