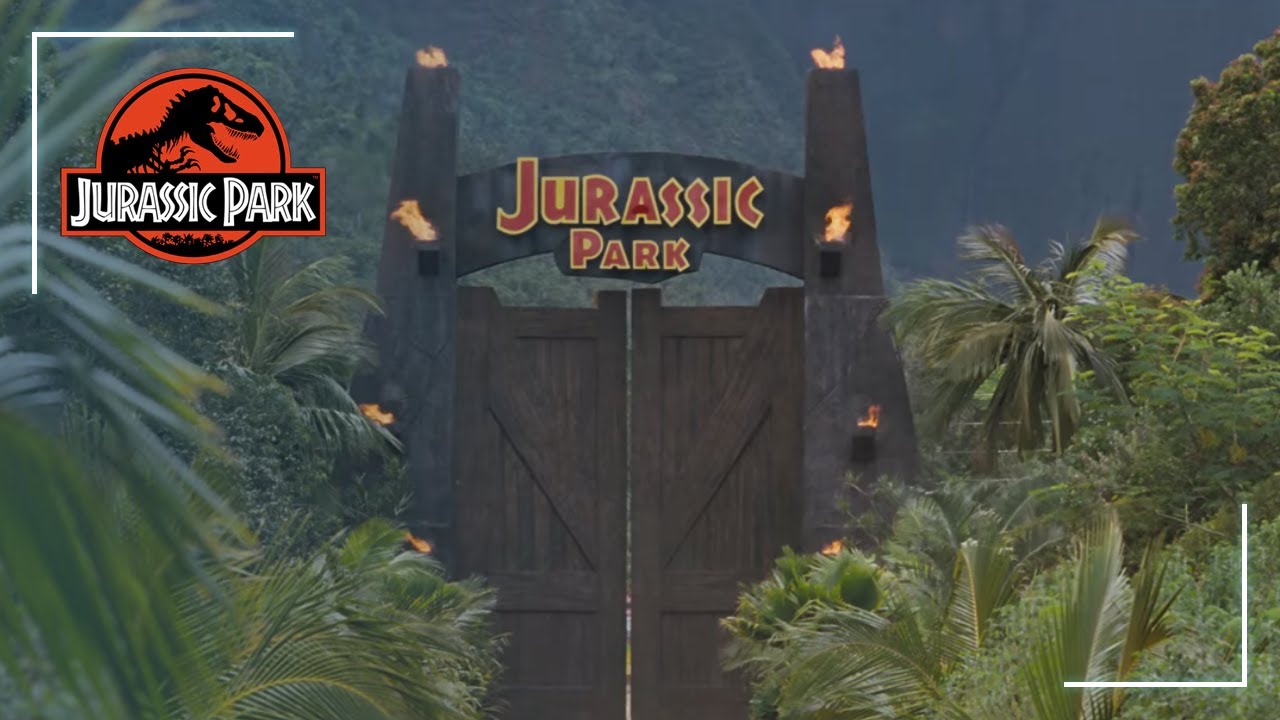 Almost two decades are passed since the movie was released, still finding its place in the list. The masterpiece of Steven Spielberg, the movie was made with a budget of $63 million. However the movie didn’t disappoint its makers and gave 1.029 billion to them in return. It was released again in 3-D in 2012.